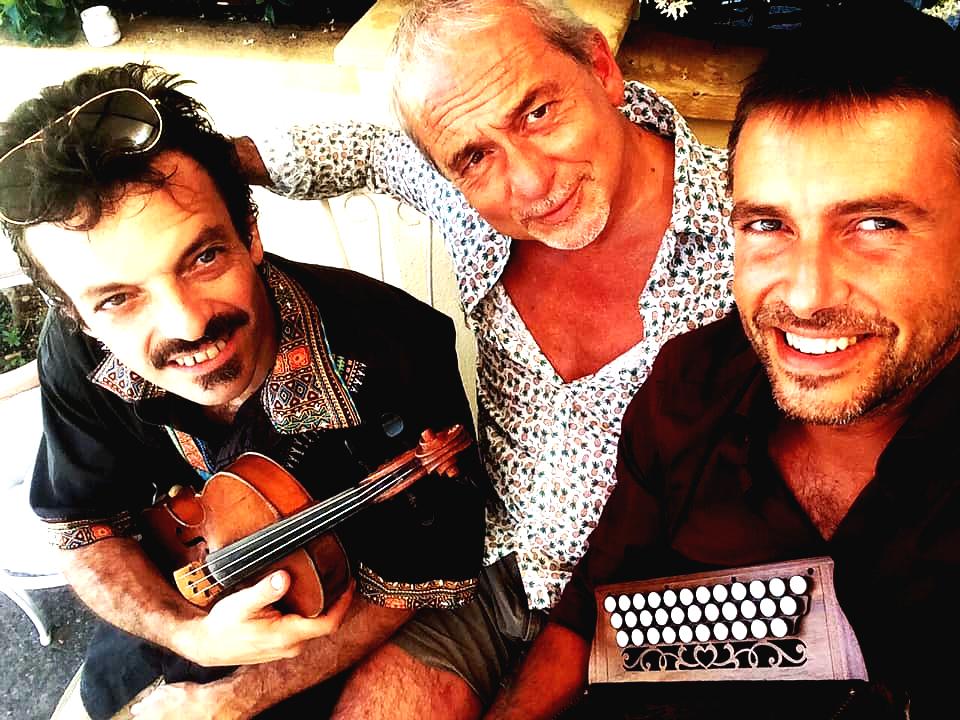 A musical journey on the notes of button accordion, fiddle and piano, through original compositions and rearranged traditional themes. Active since 2017, Maestrale leads listeners on a sound itinerary that touches the folk dance music of Europe (from Brittany to central France, passing through Scandinavia and the British Isles), the valse musette but also encroaching on the Brazilian Choro and the traditional music of the Ligurian Apennines.
Filippo Gambetta (accordion), Sergio Caputo (violin) and Fabio Vernizzi (piano) are three of the most representative figures of the Ligurian music scene in the field of world and new acoustic music and jazz. The debut album of the project, released for Visage Music in 2019, was broadcasted by various European national radios. The album was recorded by the first Maestrale line-up, with Carmelo Russo on classical guitar, who passed away in 2020. 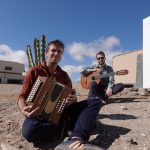